“You will not want to miss hearing from all of our alumni award recipients with their interesting personal histories of SAU and how much SAU has impacted their lives,” said SAU Alumni Director Ceil Bridges. 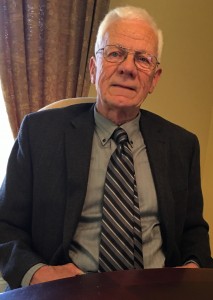 Dr. Jerome D. Yates, of Fayetteville, will be receiving the Lifetime Achievement Award. He attended SAU from 1954-65, before earning B.S. and M.S. degrees from the University of Arkansas and a Ph.D. from Michigan State University. He went on to a successful career as a poultry nutritionist. He has been a member of the Fayetteville Kiwanis Club for 44 years and was elected George Hixon Fellow for Kiwanis in 2000. He served on the Arkansas Poultry Federation Research Committee and the Pillars Club of United Way Fund of N.W. Arkansas. He and his wife of 47 years, Linda, have four children, Marla, Laura, Eric, and Valarie, and ten grandchildren. 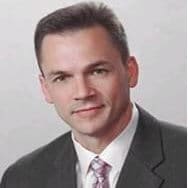 John O. Armour, of Shenondoah, Texas, will receive the Distinguished Alumnus award. He earned a B.B.A. from SAU in 1989, and is the chief executive officer of Elite Core Emergency, a 24-hour emergency medical care service. He is a member of the Houston Golf Association, of which he also serves as a board member and chair of the finance committee. He is alsochair of the Houston Golf Association Shell Houston Open Pro-Am tournament. He and his wife of 24 years, Kelli Nations, have a 14 year-old daughter, Abigail Nations Armour. They are member of Woodlands Church.

LeAnne Johnson, of Beaumont, Texas, is receiving the 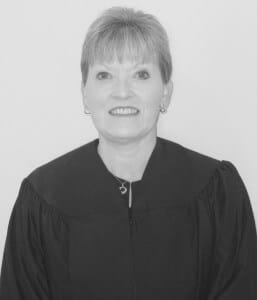 Distinguished Alumnus award. She graduated magna cum laude in 1983 from SAU with a B.S. degree in Political Science. While a Mulerider, she played tennis, volleyball, was a member of the Student Government Association, Harrod Hall Residence Board and played intramural sports. She graduated with High Honors in 1986 from the University of Arkansas School Of Law. Topping off an illustrious law career, she was appointed by Governor Rick Perry and elected to the Ninth Court of Appeals, making her the first woman to serve in the 100 year history of the Court. She has served as a board member on the Boy Scouts of America Three Rivers Council, the Beaumont Metropolitan YMCA, and the Julie Rogers Gift of Life, as an officer and director of the Jefferson County Bar Association, and a volunteer with many different legal programs that provide services and education to students, Veterans, and others. She is an active member of Bevil Oaks Baptist Church. 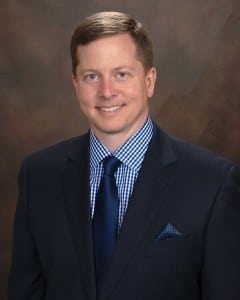 Don R. McDonald, of Fort Smith, will receive the Distinguished Alumnus award. He earned a B.B.A. degree in Finance from SAU in 1989. While at SAU, he was a member of Phi Beta Lambda, the SAU Student Foundation, Alpha Chi Honor Society, was manager of SAU married housing and played intramural sports. He was hired a week after graduation by Merrill Lynch in Fort Smith, where now serves as senior vice president for wealth management. He was named one of Financial Times Top 400 Financial Advisors in 2014 and was ranked No. 1 in the state of Arkansas in Barron’s Top 1200 Financial Advisors for 2015. Don is married to Jennifer Walker McDonald, a 1988 graduate of SAU, and the couple has three children: Stephen, 18; Luke, 16; and Susanna, 9. He serves as an Arkansas trustee for the International Missions Board of the Southern Baptist Convention and is an active member and deacon of the First Baptist Church of Fort Smith. He has participated in international mission trips to Tanzania, Ethiopia, and East Asia. 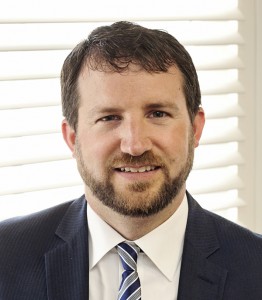 Jonathan D. Baird, of Magnolia, will be receiving the Distinguished Young Alumnus award. He has earned two degrees from SAU, B.B.A. in Marketing in 2001 and B.B.A. in Finance in 2010. While a Mulerider he participated in the Association of Baptist Students, PBL competitions and was published in an essay competition. He works as a banker and wealth manager, and has been honored with the CFO of the Year award in 2013 from the Arkansas Business in the small bank category. He has spoken many times at SAU’s College of Business during Career Day events, as well as being a member of the Business Advisory Council for the College. He also is helping to manage SAU Foundation assets with Mustard Seed Financial. He and his wife, Emily, have four children: Addie, Piper, Hadden, and Josiah.

Larry C. Dunn, of Magnolia, will also be receiving the Distinguished Young Alumnus award. He has earned two degrees from SAU, a B.M.E. in 2007 and a M.Ed. in 2010. While at SAU, he was a member of the Heritage and Chamber Singers, and was a Walton Delta Scholar. He is the choral director at Magnolia Junior High and High School. His service to SAU and community includes participating on search committees for the College of Liberal and Performing Arts, being an Upward Bound drama and music theatre teacher, an Arkansas Choral Connection Choir camp instructor, an ArkCDA Board Junior-Section chair, SAU College of Education Endowment Professorship Steering Committee member, and strategic planning chair for the Magnolia School District.

All SAU alumni can receive The Stater (a magazine for SAU Alumni & Friends) twice a year! Update your information now to receive our next printed edition.
Update Information Form